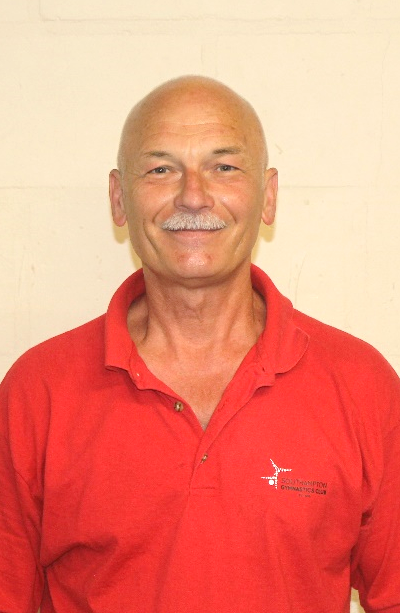 About Leonid: Leonid has been involved in gymnastics for 54 years; 38 of those coaching Men and Women’s Artistic at a National level both in the UK and his home country of the Ukraine; in particular the Ivano-Frankivsh Olympic School of Gymnastics, where he was Head of Men’s Artistic Gymnastics for several years. Leonid has coached many National Champions. In his last position at the Harrow School of Gymnastics, before joining Southampton Gymnastics Club in 2014, Leonid was actively involved in the raising of coaching standards and performance levels, running a series of coaching clinics and becoming a National and Club Judge.
Leonid speaks English, Ukraine and Russian and is also a swimming instructor and classical guitar teacher. He actively enjoys many different sports and reading humorous stories.